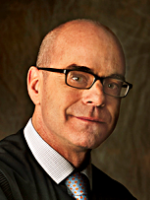 Judge Grodman was elected Justice of the Peace for the Flagstaff Justice Court and took office in January 2011. As Justice of the Peace Judge Grodman hears and decides civil lawsuits where the amount in controversy is less than $10,000 including small claims cases up to $2,500 (up to $3,500 beginning January, 2014), landlord-tenant disputes, orders of protection and injunctions against harassment, the traffic and criminal misdemeanors cases cited by all the law enforcement agencies other than the Flagstaff Police, and the preliminary stages of all of the felonies.

Prior to taking the bench in 2011, Judge Grodman was a practicing lawyer for 27 years in Michigan and Arizona. Additionally, he was a juvenile Judge pro tem in Maricopa County and a Phoenix Municipal Court Judge pro tem. He also mediated civil and family law disputes for the Coconino County Superior Court’s Alternative Dispute Resolution Program, and he taught business law and ethics at the Franke College of Business at Northern Arizona University. 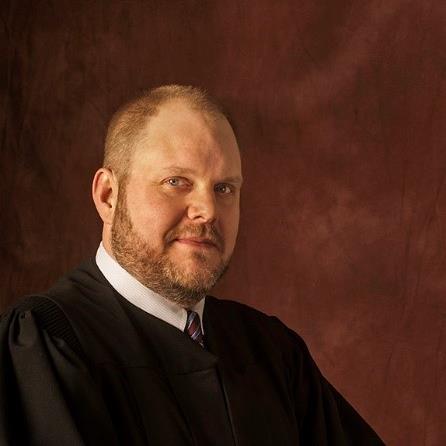 Before being appointed as a Justice of the Peace Pro Tempore, Judge Steinlage practiced in the area of criminal law for over a decade. He also taught business law and ethics at the Franke College of Business at Northern Arizona University. In addition, he served as a board member and volunteer for local non-profit agencies for several years before taking the bench.