Sixteen adults and 11 youth joined CCPR, Arizona Game and Fish, and Northern Arizona Audubon Society for BioBlitz 2016: Bird Count at Rogers Lake. Tony Cola, a 5th and 6th grade Math and Science educator from Flagstaff Junior Academy, brought students and their parents to the program and directly tied the event into their science unit at school. It was a fun morning of learning and exploring, albeit in challenging weather conditions. The birds were out even in rain, sleet and snow, and the group counted 25 species, six of which were new to the bird list at Rogers Lake.

Volunteers helped with important baseline data collection and contributed to citizen science efforts at Coconino County Parks and Recreation. Nationwide, volunteers who help with environmental data collection, also called citizen scientists, also help benefit environmental health by enhancing wildlife habitat on public or private lands or by donating money to conservation. According to a recent article in National Recreation and Park Association's April magazine, "It's been found that infrequent participation and stewardship of natural spaces is not because of a lack of interest, but because of a lack of know-how and empowerment to feel confident using these spaces appropriately." Citizen science projects like the Bird Count at Rogers Lake are one way that people can get the know-how about their County Parks and be empowered to make change.

The Bird Count at Rogers Lake was organized as part of International Migratory Bird Day 2016, which featured the theme "Spread your Wings for Bird Conservation" and focused on bird conservation efforts worldwide.

Did you know? According to Arizona Game and Fish Department, "wildlife viewing provided more than $825 million in 2006 to Arizona and its communities." 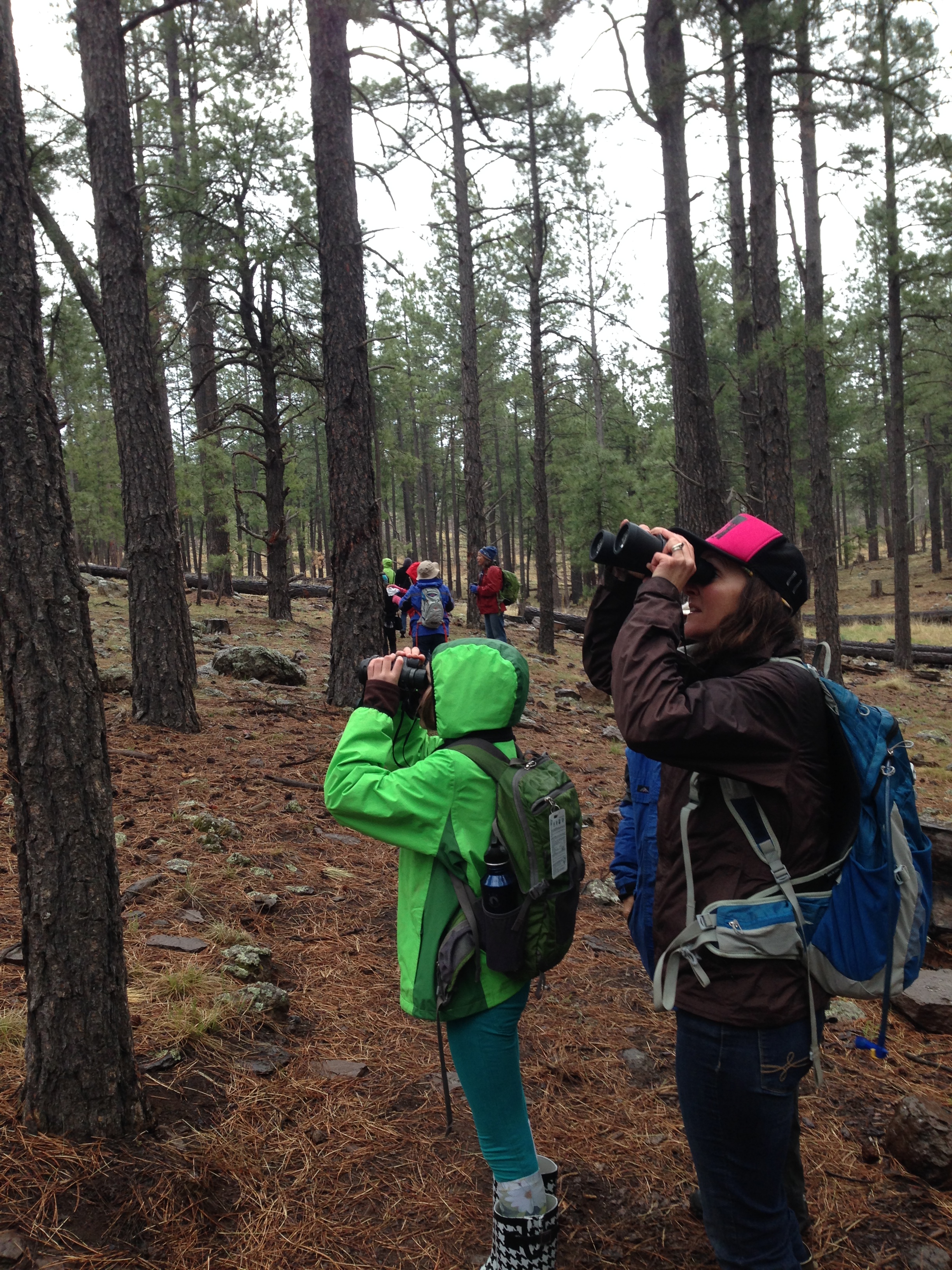 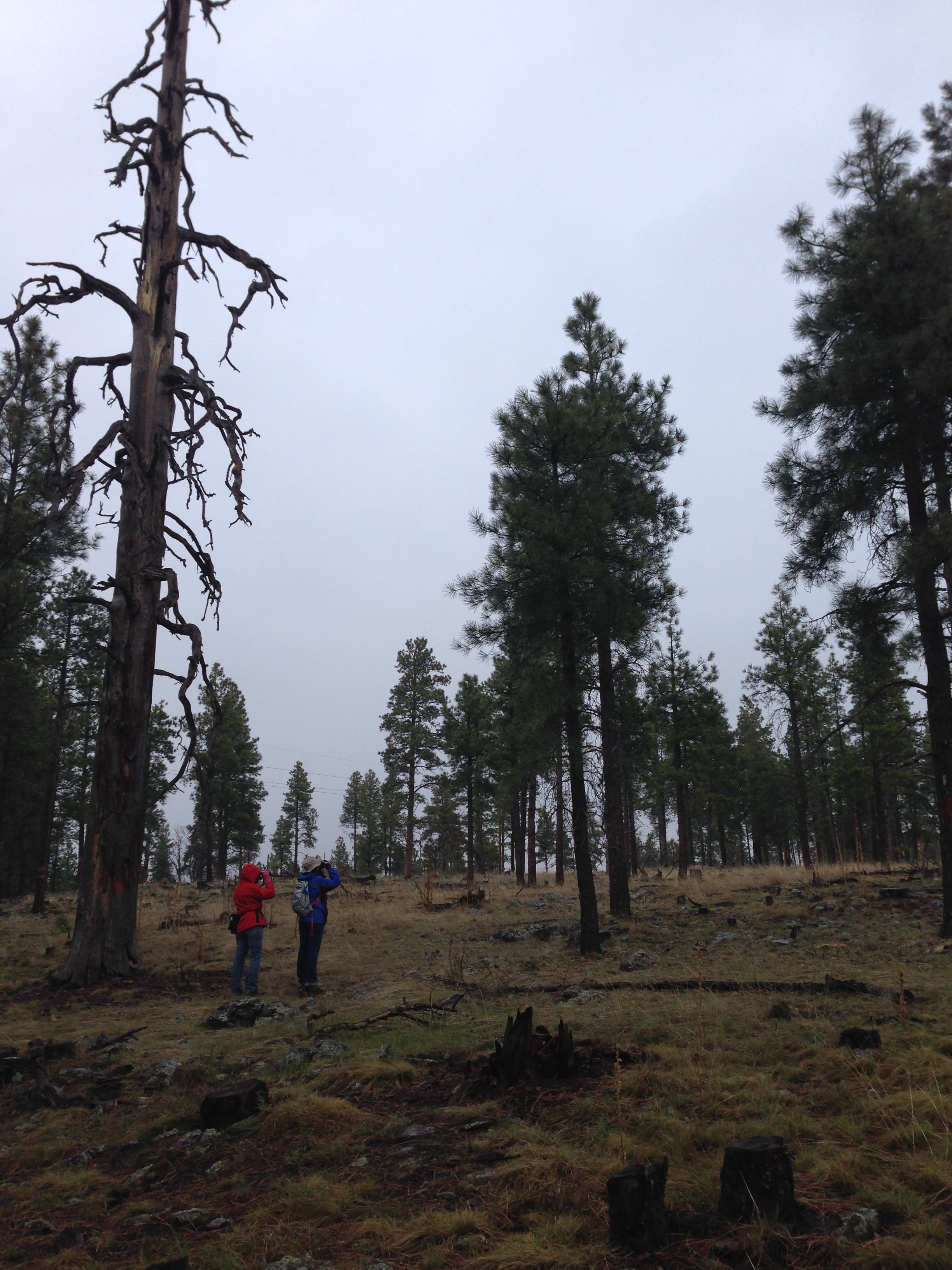 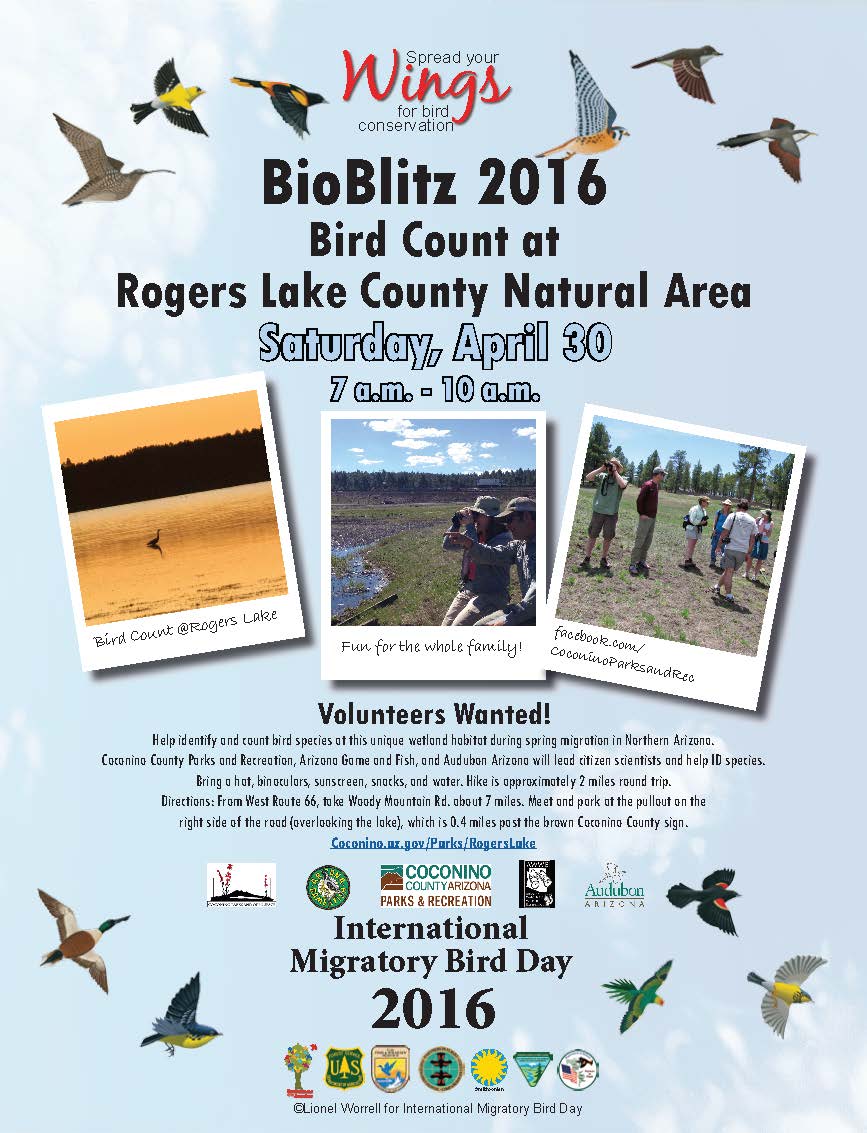