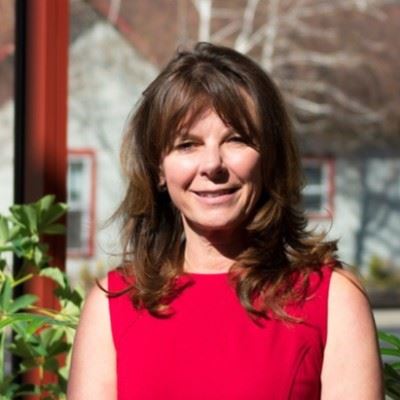 Cheryl Mango-Paget, Coconino County Superintendent of Schools has been leading educational initiatives since 1989.  For the past twelve years, Cheryl has worked for the Coconino County Education Service Agency as a Professional Development Coordinator and Associate Superintendent. During her tenure at the Education Service Agency, Cheryl has co-authored/led successful National Science Foundation, Governor’s Offices of Youth, Faith, and Family, Mathematics and Science Projects, Title III, Arizona Community Foundation, STEM, and literacy grants, totaling over $28,053,628 million dollars. Through these awarded funds she has collaboratively developed and served as an instructor on fourteen (14) STEM professional development courses which have impacted over 1000 teachers and their students in Flagstaff and throughout Arizona.  Cheryl has received numerous awards for her service including a National Public Service award (2015 & 2017) and STEM City Community Leader (2018) and the Office of Innovation and Development received the STEM Organization of the Year award under her leadership in 2019.

Previous to joining the Coconino County ESA, Cheryl spent twenty years as an educator in Indianapolis, Indiana. Cheryl taught elementary school, served as a building level administrator, district Master Teacher, and taught graduate classes at Marian University. During this time, she earned the Teacher of the Year Award, Olin B. Davis Award, two school-based National Blue-Ribbon awards, and was the recipient of several programmatic grants. Ms. Mango-Paget earned her BS in education at Indiana University. She also holds a MS in Curriculum and Instruction and in School Administration from Indiana University Purdue University of Indianapolis.

During her time with the YCESA she helped to create a local 501(c) 3 association, Blue Sky Educational Office Professionals Association (BSEOPA) which assisted school admin officials in receiving annual trainings and credited certificates. She served as the BSEOPA member liaison and later their treasurer.

In 2016 Mindy was hired at the Pinewood Fire District as their Office Manager. Within her time at the fire district, she has written and received multiple state and federal grants, assisted the department with their mill rate override and coordinated multiple golf tournaments, silent auction dinners, and fundraisers which were vital in helping the fire district update old equipment and start a savings to eventually build a new fire station.

Mindy enjoys life with her husband and dog and is an Auntie to five kiddos and two Goddaughters. She loves to be active outside hiking, playing pickle ball, and swimming. 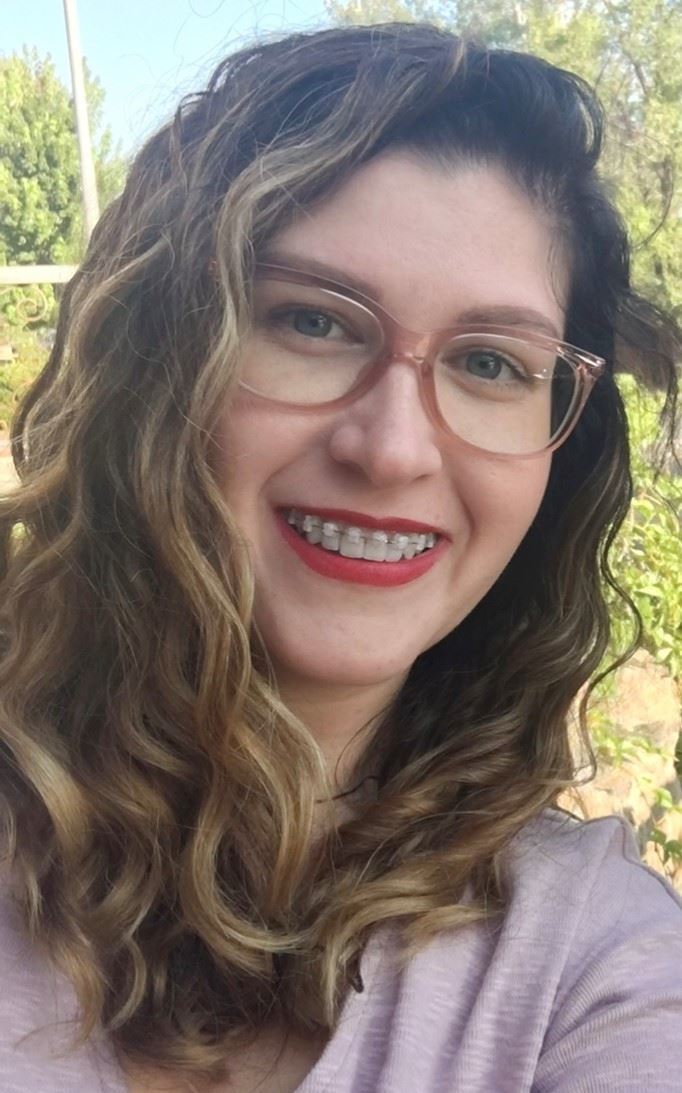 Gloria White works with the Coconino County School Districts to process accounts payable vouchers. She prepares and processes receipts for all incoming revenues from state and federal grant funds and forwards to the County Treasurer’s office. Revenue journal entries are done and exported to the school districts. Gloria joined the Superintendent Schools office team in August 2015 after many years of Service in the Health Care Industry as a Department Manager and Patient Advocate with the Indian Health Services. Most recently at Banner Health in Phoenix, Arizona. She has worked in administrative positions handling program planning and budget processing. An important aspect of her life is family — her husband, two children (Son and Daughter), two Chihuahua pets, and large extended family. She is Bitterwater clan born for One Who Walks Around clan and is originally from New Mexico. Gloria is very positive and enjoys working with people. 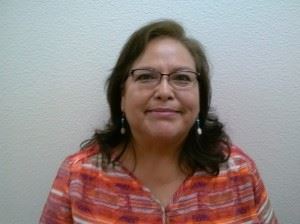 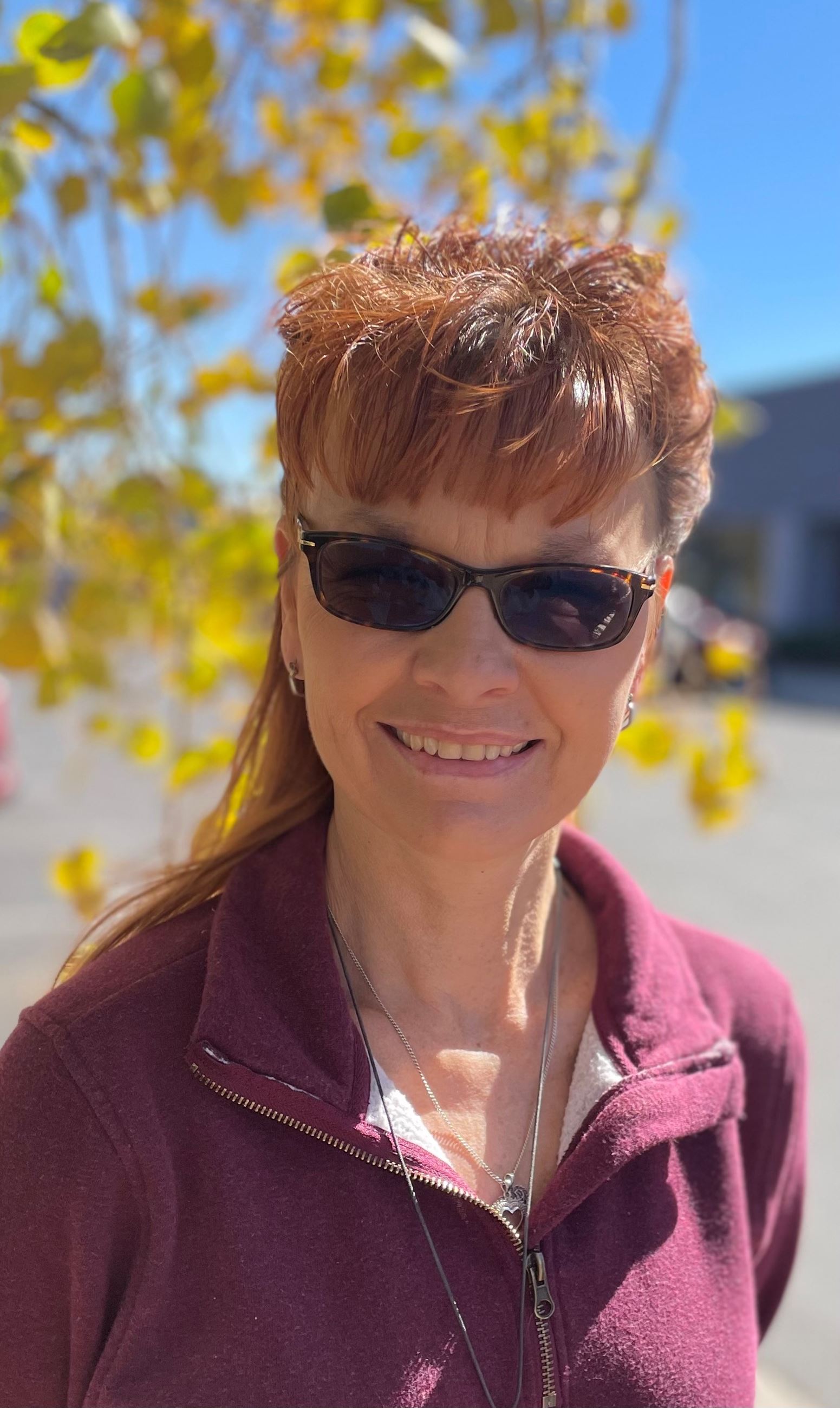 Celina Burkett is responsible for processing and depositing the payroll deposits and payroll tax deposits for Coconino County’s eight school districts. Celina also reconciles the bank account for the payroll and payroll tax deposits. The position is responsible for reconciling the school district’s monthly cash report to the Treasure’s monthly reports. This includes the monthly reconciliation of all the warrants redeemed and outstanding warrants for each of the eight districts. She enjoys hiking, gardening and spending time with her family in her spare time.