Solar United Neighbors (SUN) of Arizona, in partnership with the City of Flagstaff, City of Sedona, and Coconino County signed up 227 households for the Northern AZ Solar Co-op. Group members selected Flagstaff-based Rooftop Solar as the co-op installer in a competitive bidding process. So far 87 co-op members have signed contracts to go solar, totaling over $1.9 million invested. The co-op is set to install more than 680 kW of rooftop solar capacity, which in total will offset nearly 27 million lbs of CO2 over the 25-year lifespan of the panels.

For more information, or to join the next co-op, click here. 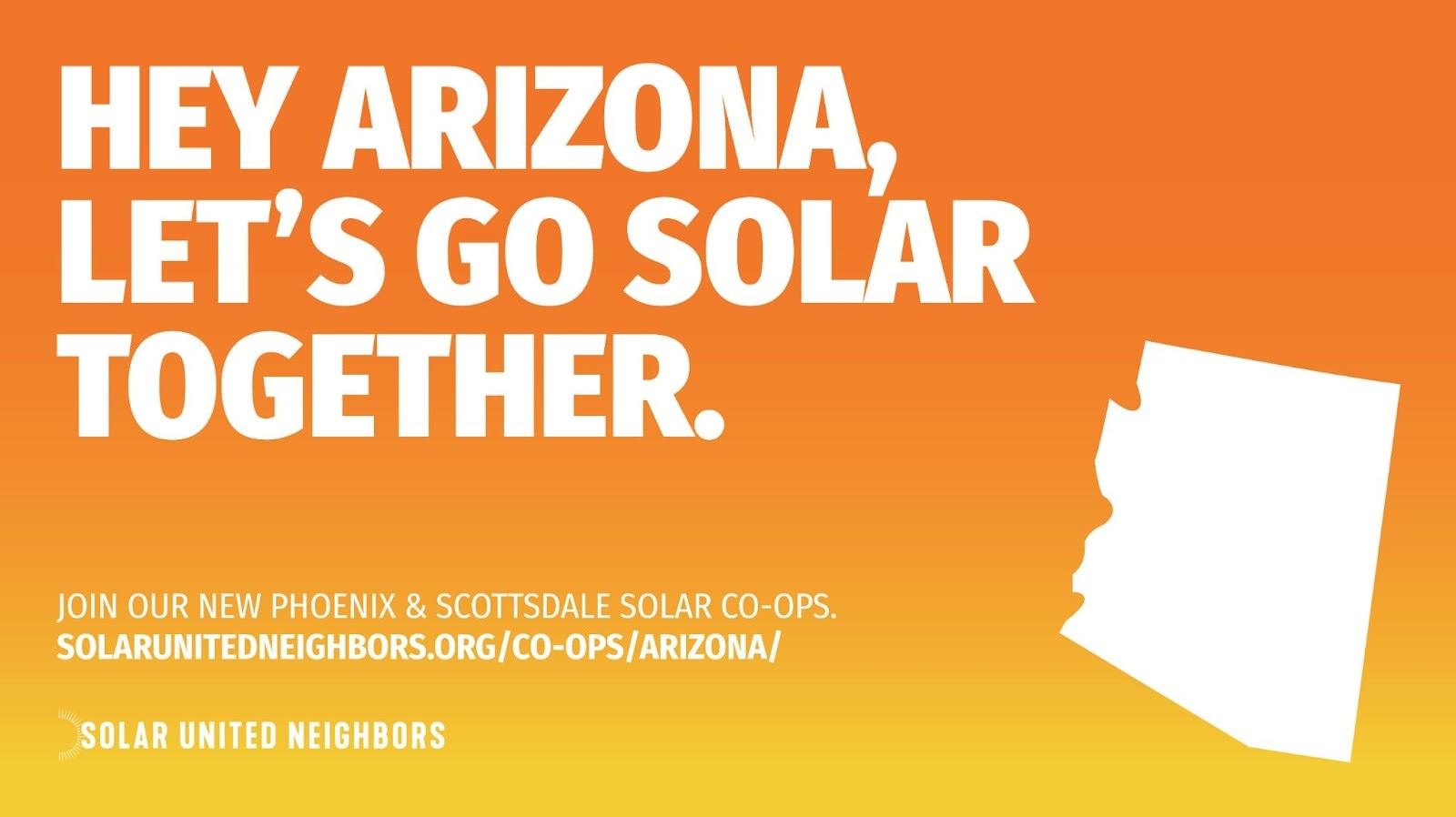 The Utility Scale Renewable Energy Ordinance is designed to regulate energy projects and provide guidance to county staff and developers as more proposed projects come forward. Currently, there are not specific standards within the zoning ordinance to help guide decision-makers for approving renewable energy projects. The ordinance will impact newly proposed wind, solar and biomass facilities.

So far the draft changes three section of the county zoning code creating specific designation for renewable energy facilities within the county's ordinances.

In addition to the Utility Scale Renewable Energy Ordinance, the County is in the process of becoming a designated SolSmart Community. SolSmart recognizes cities, counties, and regional organizations for making it faster, easier, and more affordable to go solar.

Homeowner's Guide to the Federal Tax Credit for Solar Photovoltaics

What are Renewable Energy Resources & How do They Work

In summer of 2016, the County officially celebrated the completion of solar PV stations at four facilities: Law Enforcement Administration Facility, King Street Community Services, Juvenile Detention Center, and Correctional Facility. This is equivalent to removing 31,117 tons of carbon dioxide a year, which is equivalent to taking 7,089 cars off the road for a year, according to SunEdison. These solar arrays offset approximately 1/3 of the County's energy needs. 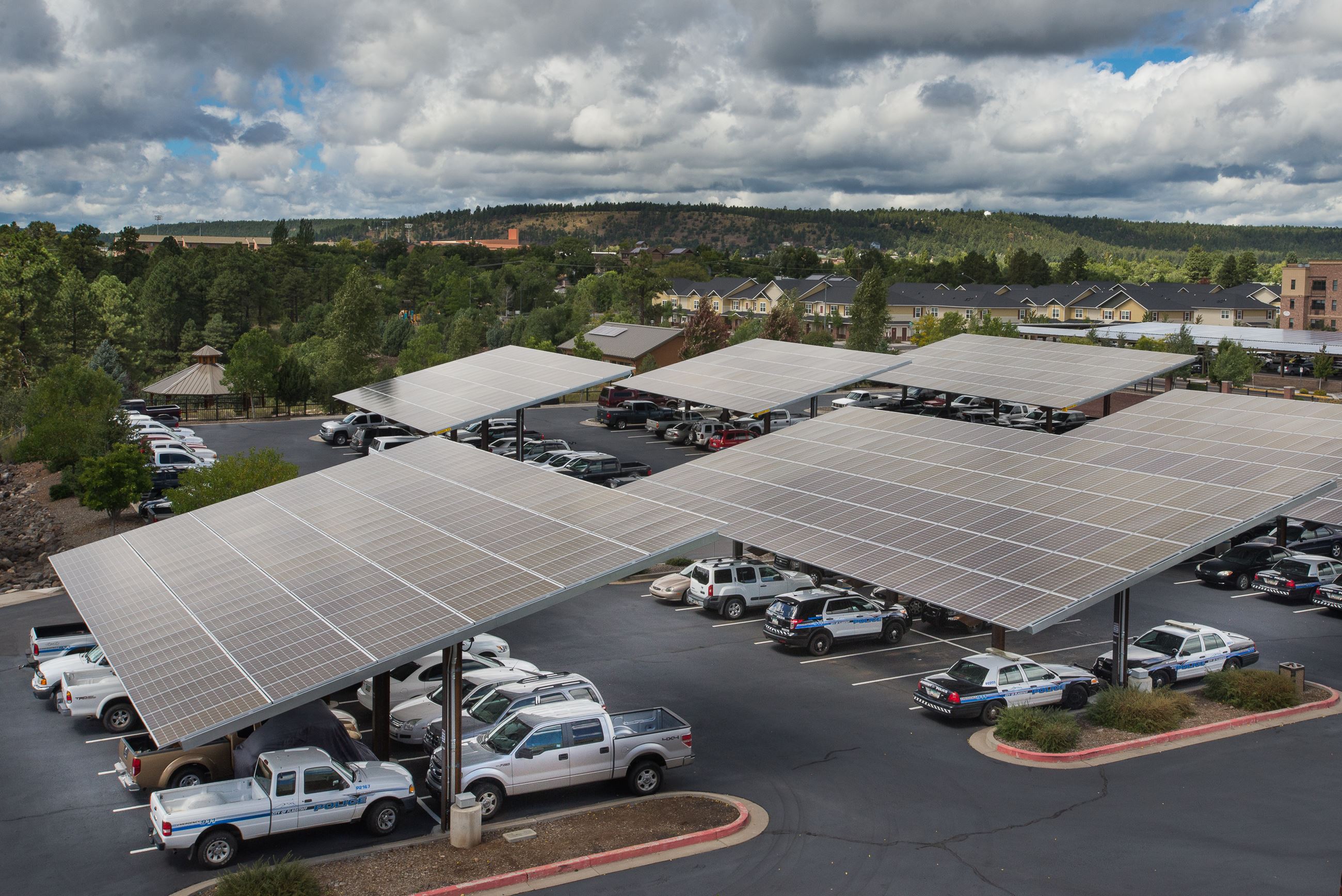 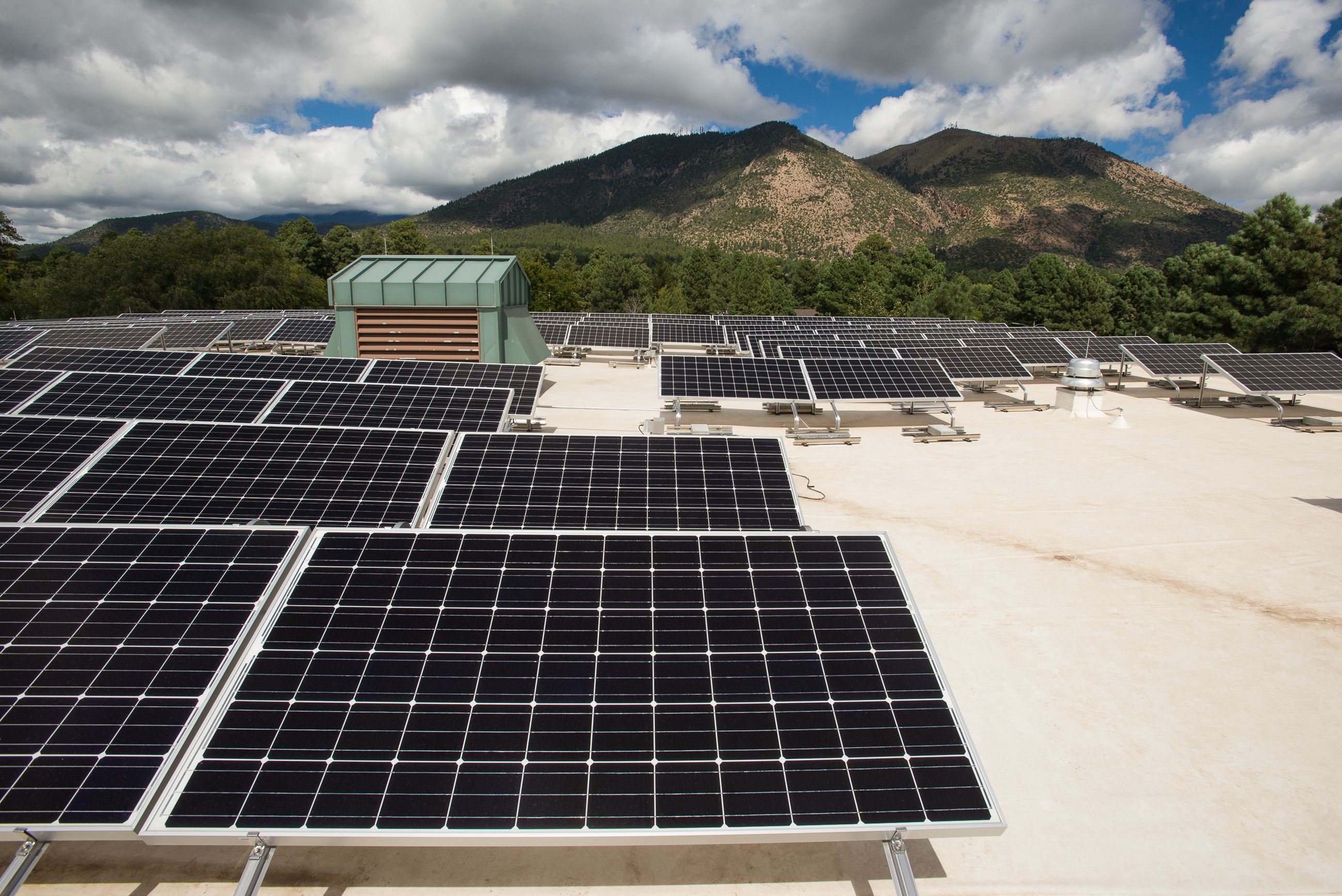 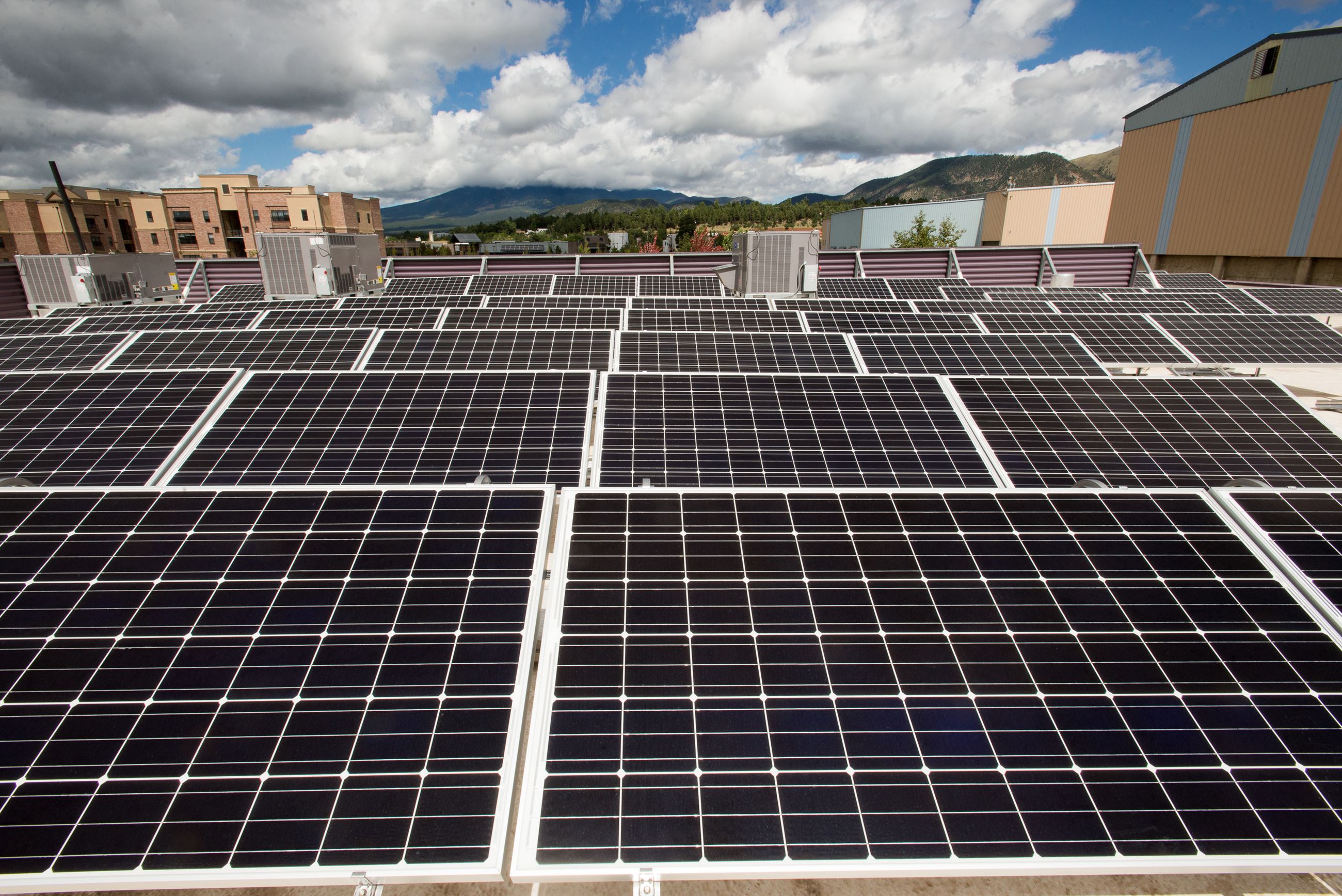