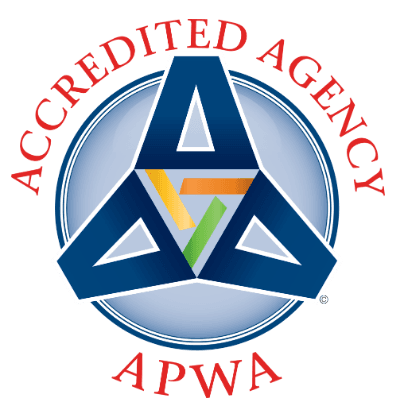 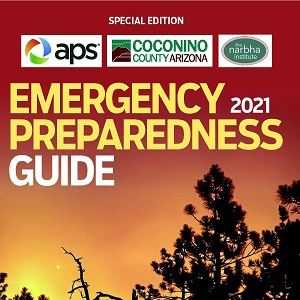 With a budget exceeding $25 million, the department is funded by gas tax revenue and, more importantly, a locally controlled sales tax dedicated solely to road maintenance services and capital projects. Sixty-five percent of the County’s voters approved Proposition 403, the Road Maintenance Sales Tax in 2014, providing over $10 million in revenues annually and supporting investments in our people, organizational improvements, capital projects and equipment for the next 14 years.

The Road Maintenance Sales Tax has funded about $49 million in capital project expenditures including pavement preservation projects since 2014. These funds are also supporting investments in technology, including a state-of-the art pavement management system that has been populated with data from the most sophisticated pavement evaluation technology available. Public Works is very successful in securing grants, including about $40 million in federal Land Access Program (FLAP) grants.