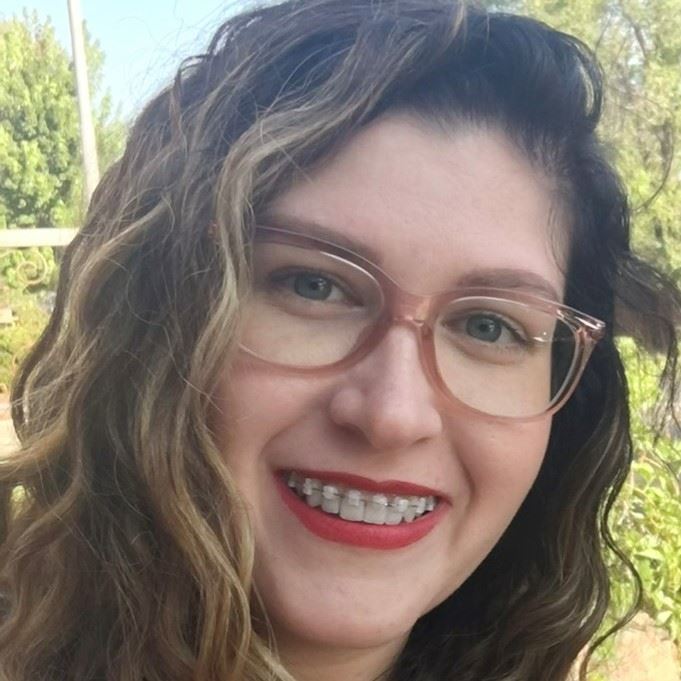 During her time with the YCESA she helped to create a local 501(c) 3 association, Blue Sky Educational Office Professionals Association (BSEOPA) which assisted school admin officials in receiving annual trainings and credited certificates. She served as the BSEOPA member liaison and later their treasurer.

In 2016 Mindy was hired at the Pinewood Fire District as their Office Manager. Within her time at the fire district, she has written and received multiple state and federal grants, assisted the department with their mill rate override and coordinated multiple golf tournaments, silent auction dinners, and fundraisers which were vital in helping the fire district update old equipment and start a savings to eventually build a new fire station.

Mindy enjoys life with her husband and dog and is an Auntie to five kiddos and two Goddaughters. She loves to be active outside hiking, playing pickle ball, and swimming.