Coconino County, located in northern Arizona, could be described as diverse, unique, eclectic, deep-rooted, historic, sacred, beautiful and friendly. Even our name is unique. According to archival records at the Museum of Northern Arizona, the name “Coconino” is derived from “Cohonino,” the Hopi word for Havasupai and Yavapai. 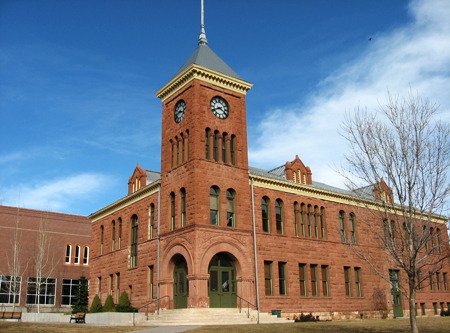 We also have the distinction of having a World War II naval tanker named after us, the USS Coconino County LST 603 that supported the United States Seventh Army and Free French First Army in the initial landings in Southern France. Let’s also not forget the infamous “Coconino Mocha,” a popular coffee drink among the locals and tourists at “Late For The Train” coffee shop.

Regionally, historical records can be traced back to nomadic hunters from the Great Plains who made their way to the Little Colorado River approximately 12,000 years ago. As a result, the Anasazi culture was born and spread across the Colorado Plateau, which encompasses a large part of Coconino County. By the 1600s, tribes consisted of the Hopi, Havasupai, Pai (Yavapai and Walapai), and the Paiutes.

The area continued to develop and prosper over the next few hundred years. As in any area, there are certain recognizable pioneer families in the community. These names began to surface in our area in the 1850s when military expeditions passed through the area between the Little Colorado River and the Verde River. In 1851, Captain Lorenzo Sitgreaves of the Army Corps of Topographical Engineers mapped a wagon road through the area and, today, Sitgreaves National Forest honors his memory.

Continue reading to learn more about the history of early Coconino County.
[]